My game time with The Sims 3 has been quite epic over the last 4 days or so, it’s been nice to get reacquainted and spend hours doing nothing in particular. I’d been dating someone quite a while, but I think I’ll have to break it off with her since she has a partner.

Blair Wainwright is nice and all, but she’s with Clycl0n3 (or something) and it doesn’t seem right that I should get the Eternally Faithful mood perk when really, neither of us have been. There has been another Sim who has become a romantic interest, but she doesn’t appear to live anywhere, despite her career as being a Party Dancer.

Someone called Eartha Moved took quite an interest in me (it’s easier for me to say, “me” instead of ‘my Sim’ all the time… If you’re a Sims player, you’ll understand), but she doesn’t seem to actually live in the neighbourhood. We had been on a date and I stayed to see what she did after the date while my Sim went home, she just slept on a bench and went into the café, to the extent that she didn’t even bathe and stink fumes were visible. 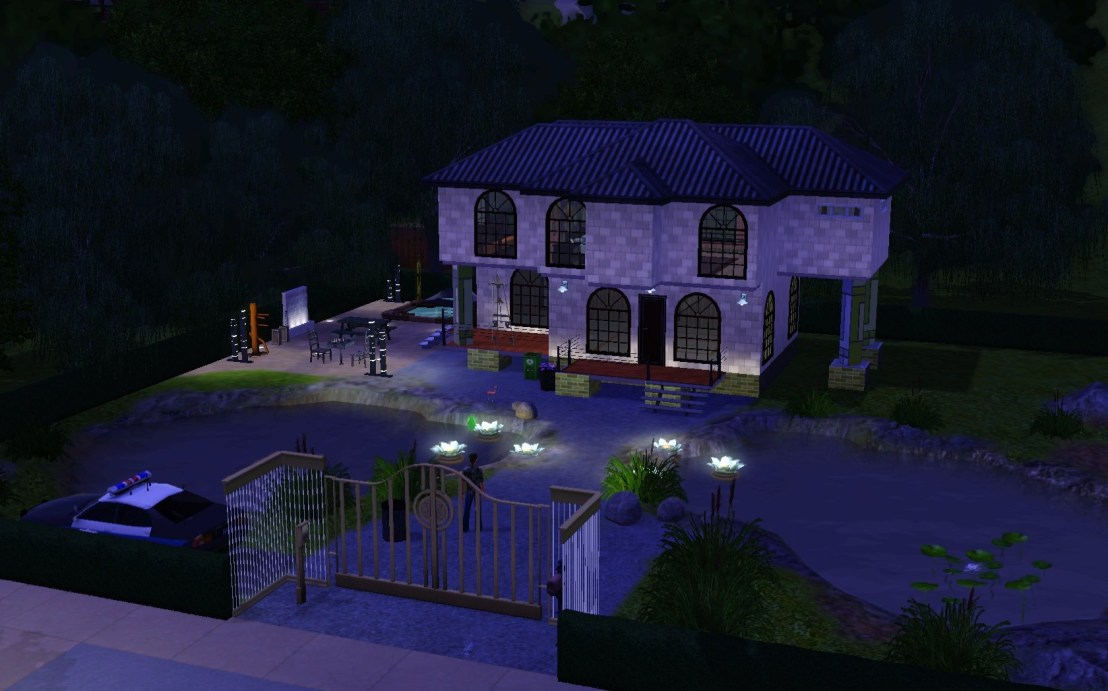 I’m not sure how I’ll do it, but if I’m going to break up with them, then it may have to involve a third Sim (technically fourth, I’m counting ‘other’ Sims) and have them dislike me so much, the romantic interest disappears…