The Deal of the Week featured downloadable content for Mass Effect 2 at a reduced price of 400 MS Points each, so I got them after having to get another 1000 points from Xbox due to the 2100 Points card not arriving until Monday (18th October), which was too late. Then again, 1000 MS Points from Xbox cost £9.50 (incl. Tax/VAT) whereas, if you search around for just 800 MS Points, you will pay around £10, so it works out cheaper unless you want a lot of points, then it’s better to buy in bulk.

That means that, after 5 months, I’m now back to playing Mass Effect 2 to play the Kasumi and Overlord DLC and with the 2100 (plus 200 left over from the 1000) points I now have, I might even get the latest Shadow Broker DLC which is 800 MS Points, but then there isn’t much else, if anything, that I want on the Xbox Live Marketplace at the moment. 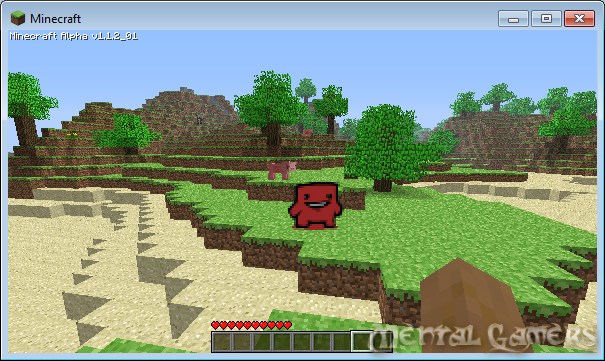 I also tried the trial game of Super Meat Boy which is quite a lot of fun, but not something I would buy. I can see the appeal in it, but it can get a bit frustrating and as much as I enjoy that kind of game now and then, it wouldn’t be worth me buying just to play for a little while and then leave it after the initial novelty has worn off.

Just about to try Costume Quest of which I might possibly get a review code for to play the full game. First impressions are a bit meh, quite a lot of text for chat and I didn’t realise I was supposed to be in a fight… oh, and as it’s based around Halloween, chances of replayability are fairly slim.